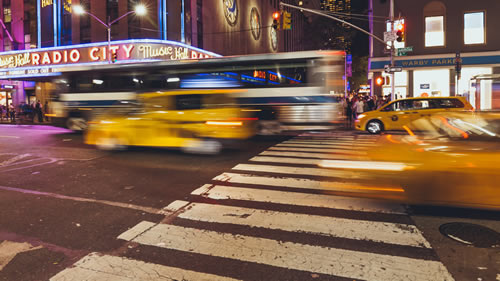 Markets were up-and-down this month after several geopolitical fears stepped further into the limelight. The US government continues to show signs of tension, as does the UK. Meanwhile, an attack in Saudi Arabia sent shockwaves across the oil and gas industries.

Some experts believe the financial markets closely resemble those of 2007, immediately before the 2008 financial crisis. If this is so, the global economy could be on the verge if collapse. During this point prior to the 2008 crisis, the yield curve was inverted similarly as to today, and while GDP growth was slowing, the Fed made claims that a recession was not imminent.

The similarities get eerily similar when examining statements made by the Fed over these two time periods. In late 2007, then Fed Chairman Ben Bernanke said, “Our assessment is for slower growth, but positive growth, going into next year.” The economy would fall into recession just one month later.

On September 6th of this year, current Chairman Jerome Powell’s remarks rang a similar tone, “We’re not forecasting or expecting a recession. The most likely outlook is still moderate growth...Our main expectation is not at all that there will be a recession.” If history is any indication, the Fed cannot be trusted in this regard.

The manufacturing industry in the United States has turned sour. In September, the Institute for Supply Management (ISM) US manufacturing purchasing managers’ index came in at 47.8%, the worst reading of the metric in 10 years. This has fueled the fire in talks of a domestic recession. 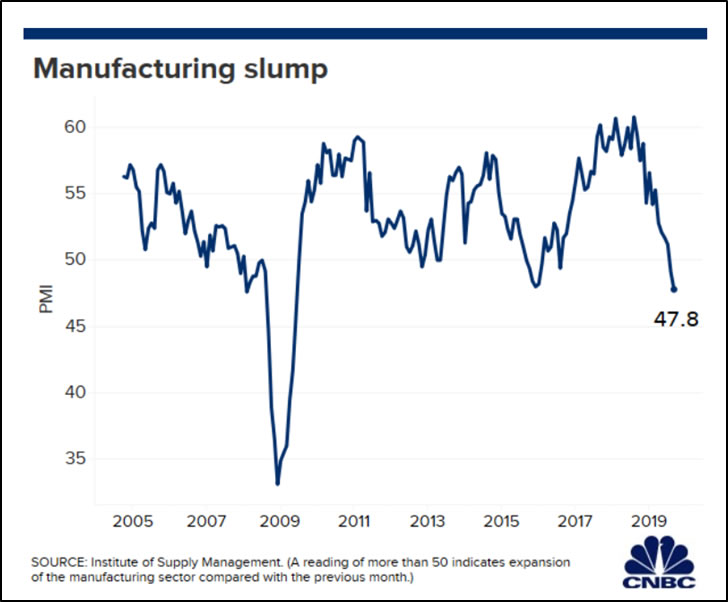 The sector’s employment levels also show signs of distress. The ISM employment gauge for the manufacturing sector showed its lowest reading since January, 2016 this month. The organization cited shrinking demand, as well as contracting orders, inventories, and raw materials as reasons for the decline.

Adding his two cents, President Donald Trump blamed the Federal Reserve for the poor numbers. “As I predicted,” Trump tweeted, “Jay Powell and the Federal Reserve have allowed the Dollar to get so strong, especially relative to ALL other currencies, that our manufacturers are being negatively affected...Fed Rate too high. They are their own worst enemies, they don’t have a clue. Pathetic!”

September brought a bevy of global political concerns that have the potential to shake markets. The biggest news on the month was an attack on the Abqaiq and Khurais oil facilities in Saudi Arabia, the world’s largest oil-producing nation. The attack was reportedly carried out by 25 drones and did enough damage to decrease the country’s oil production by 5.7 million barrels of oil per day.

While the attack was claimed by Houthi rebels out of Yemen, Saudi Arabia quickly brushed off the claim and said the attack was “unquestionably sponsored by Iran.” While Iran itself denies the claim, it vocalized its support for the Houthis in the form of “spiritual and political” means.

Oil prices spiked briefly following the attack before coming back down to Earth when it was reported that the oil fields were in repairable condition and action was quickly taken to begin production once again. However, the crown prince of Saudi Arabia warned that oil prices could go extremely high if Iran is not kept under control. In reference to Iran, Crown Prince Mohammed warned, "If the world does not take a strong and firm action to deter Iran, we will see further escalations that will threaten world interests. Oil supplies will be disrupted and oil prices will jump to unimaginably high numbers that we haven't seen in our lifetimes."

It all comes down to this. After a battle between British Parliament and Boris Johnson, Brexit has hit its 11th hour, as it is expected a deal will be sent by the UK to the European Union. It has been said that this will be the last and final deal for the EU to accept before Britain exits the EU without any deal in place.

Economically, the Brexit vote has shown mixed results in the UK. The country’s currency, the Pound Sterling, has yet to recover from the political action, even as its value has rebounded in recent months. Inflation has stayed extremely low, keeping consumer prices at bay, while the FTSE 250, the country’s major index, is hovering around 20,000 after falling to 15,000 immediately following the Brexit vote. 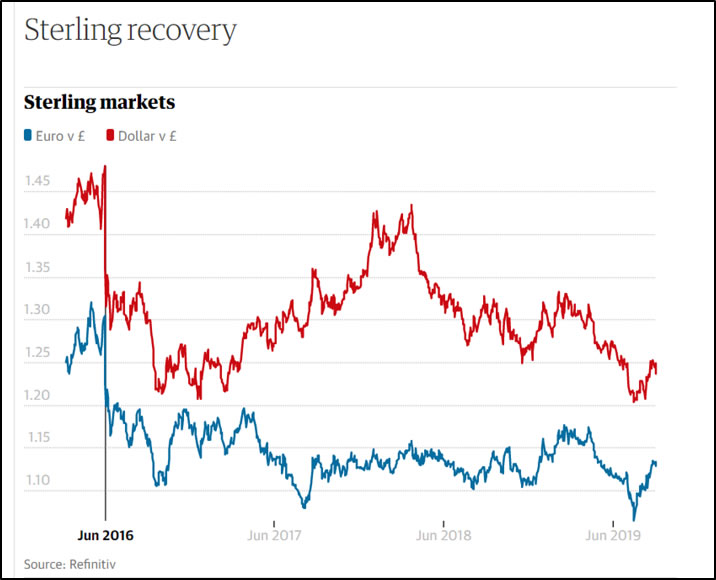 In a turn of events, housing prices fell in September with Brexit still looming. Prices fell by a reported 0.2%, well below the expected 0.1% rise in prices that was expected. Nationwide’s chief economist Robert Gardner noted the volatility plaguing the UK for the time being while Brexit has still yet to be resolved. “Indicators of UK economic activity have been fairly volatile in recent quarters,” said Gardner. “But the underlying pace of growth appears to have slowed as a result of weaker global growth and an intensification of Brexit uncertainty,” he noted.

The technology giant has had a great year, and September was no exception. Apple ended the month trading close to $224, close to its 2018 all time high. The company announced it would skirt import tariffs from China by producing its Macbook Pro product in Texas. Apple was also on-time with several major releases in September, including a new version of the iPad. It also quickly released an upgrade to its newest operating system, 13.1, in order to provide fixes to bugs that plagued its previous release of the software.

There is a bit of a shakeup to Apple’s management team. Disney CEO Bob Iger, who has held a seat on Apple's board of directors,stepped down from his role at Apple. Iger announced this decision after it became clear that Apple and Disney would soon become competitors in the streaming service industry, with Disney soon to release its Disney+ streaming service.